Get in touch
Publications

People living with hypertension has doubled to 1.28 billion

The number of adults with hypertension has increased from 650 million to 1.28 billion in the last 30 years. 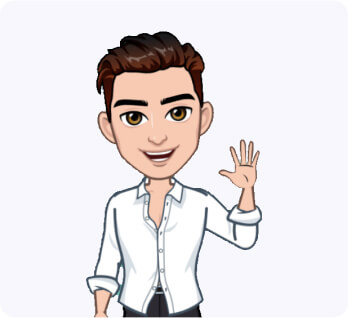 Number of people living with hypertension has doubled to 1.28 billion since 1990

The number of adults aged 30–79 years with hypertension has increased from 650 million to 1.28 billion in the last thirty years, according to the first comprehensive global analysis of trends in hypertension prevalence, detection, treatment and control, led by Imperial College London and WHO, and published today in The Lancet. Nearly half these people did not know they had hypertension.

Hypertension significantly increases the risk of heart, brain and kidney diseases, and is one of the top causes of death and disease throughout the world. It can be easily detected through measuring blood pressure, at home or in a health centre, and can often be treated effectively with medications that are low cost.

The study, conducted by a global network of physicians and researchers, covered the period 1990–2019. It used blood pressure measurement and treatment data from over 100 million people aged 30–79 years in 184 countries, together covering 99% of the global population, which makes it the most comprehensive review of global trends in hypertension to date.

By analysing this massive amount of data, the researchers found that there was little change in the overall rate of hypertension in the world from 1990 to 2019, but the burden has shifted from wealthy nations to low- and middle-income countries. The rate of hypertension has decreased in wealthy countries – which now typically have some of the lowest rates – but has increased in many low- or middle-income countries.

As a result, Canada, Peru and Switzerland had among the lowest prevalence of hypertension in the world in 2019, while some of the highest rates were seen in the Dominican Republic, Jamaica and Paraguay for women and Hungary, Paraguay and Poland for men. (See notes to editors for country breakdowns/rankings).

Significant gaps in diagnosis and treatment

Although it is straightforward to diagnose hypertension and relatively easy to treat the condition with low-cost drugs, the study revealed significant gaps in diagnosis and treatment. About 580 million people with hypertension (41% of women and 51% of men) were unaware of their condition because they were never diagnosed.

The study also indicated that more than half of people (53% of women and 62% of men) with hypertension, or a total 720 million people, were not receiving the treatment that they need. Blood pressure was controlled, which means medicines were effective in bringing blood pressure to normal ranges, in fewer than 1 in 4 women and 1 in 5 men with hypertension.

Professor Majid Ezzati, senior author of the study and Professor of Global Environmental Health at the School of Public Health at Imperial College London, said: “Nearly half a century after we started treating hypertension, which is easy to diagnose and treat with low-cost medicines, it is a public health failure that so many of the people with high blood pressure in the world are still not getting the treatment they need.”

Men and women in Canada, Iceland and the Republic of Korea were most likely to receive medication to effectively treat and control their hypertension, with more than 70% of those with hypertension receiving treatment in 2019. Comparatively, men and women in sub-Saharan Africa, central, south and south-east Asia, and Pacific Island nations are the least likely to be receiving medication. Treatment rates were below 25% for women, and 20% for men, in a number of countries in these regions, creating a massive global inequity in treatment.

Dr Bin Zhou, a research fellow at the School of Public Health at Imperial College London, who led the analysis, said: “Although hypertension treatment and control rates have improved in most countries since 1990, there has been little change in much of sub-Saharan Africa and Pacific Island nations.  International funders and national governments need to prioritize global treatment equity for this major global health risk.”

New WHO guideline for hypertension treatment

Dr Taskeen Khan, of WHO’s Department of Noncommunicable Diseases, who led the guideline development, said: “The new global guideline on the treatment of hypertension, the first in 20 years, provides the most current and relevant evidence-based guidance on the initiation of medicines for hypertension in adults.”

The recommendations cover the level of blood pressure to start medication, what type of medicine or combination of medicines to use, the target blood pressure level, and how often to have follow-up checks on blood pressure. In addition, the guideline provides the basis for how physicians and other health workers can contribute to improving hypertension detection and management.

Dr Bente Mikkelsen, Director of WHO’s Department of Noncommunicable Diseases added: “The need to better manage hypertension cannot be exaggerated. By following the recommendations in this new guideline, increasing and improving access to blood pressure medication, identifying and treating comorbidities such as diabetes and pre-existing heart disease, promoting healthier diets and regular physical activity, and more strictly controlling tobacco products, countries will be able to save lives and reduce public health expenditures.” 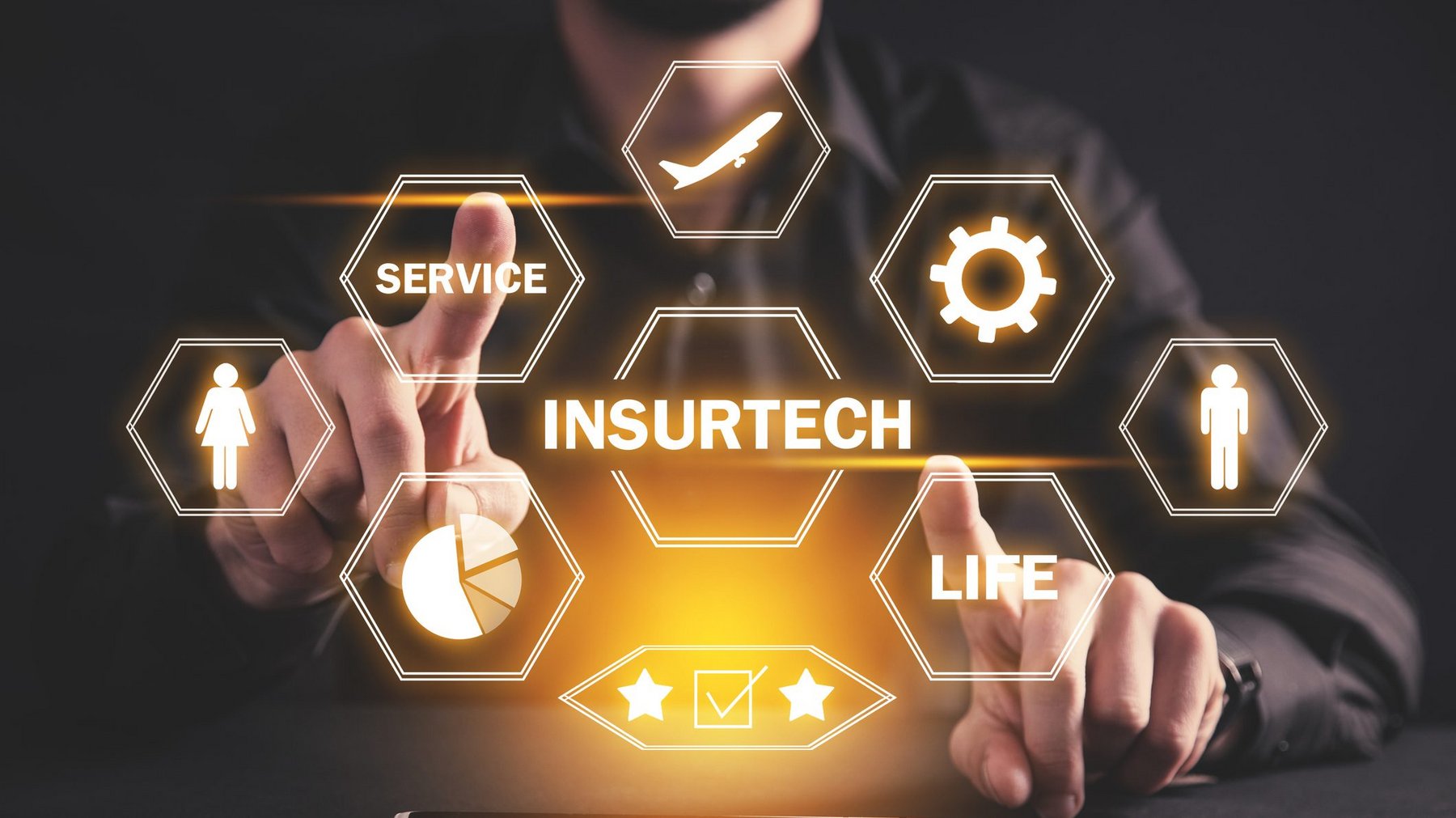 Healthtech • A structural shift for (re)insurers is under way. 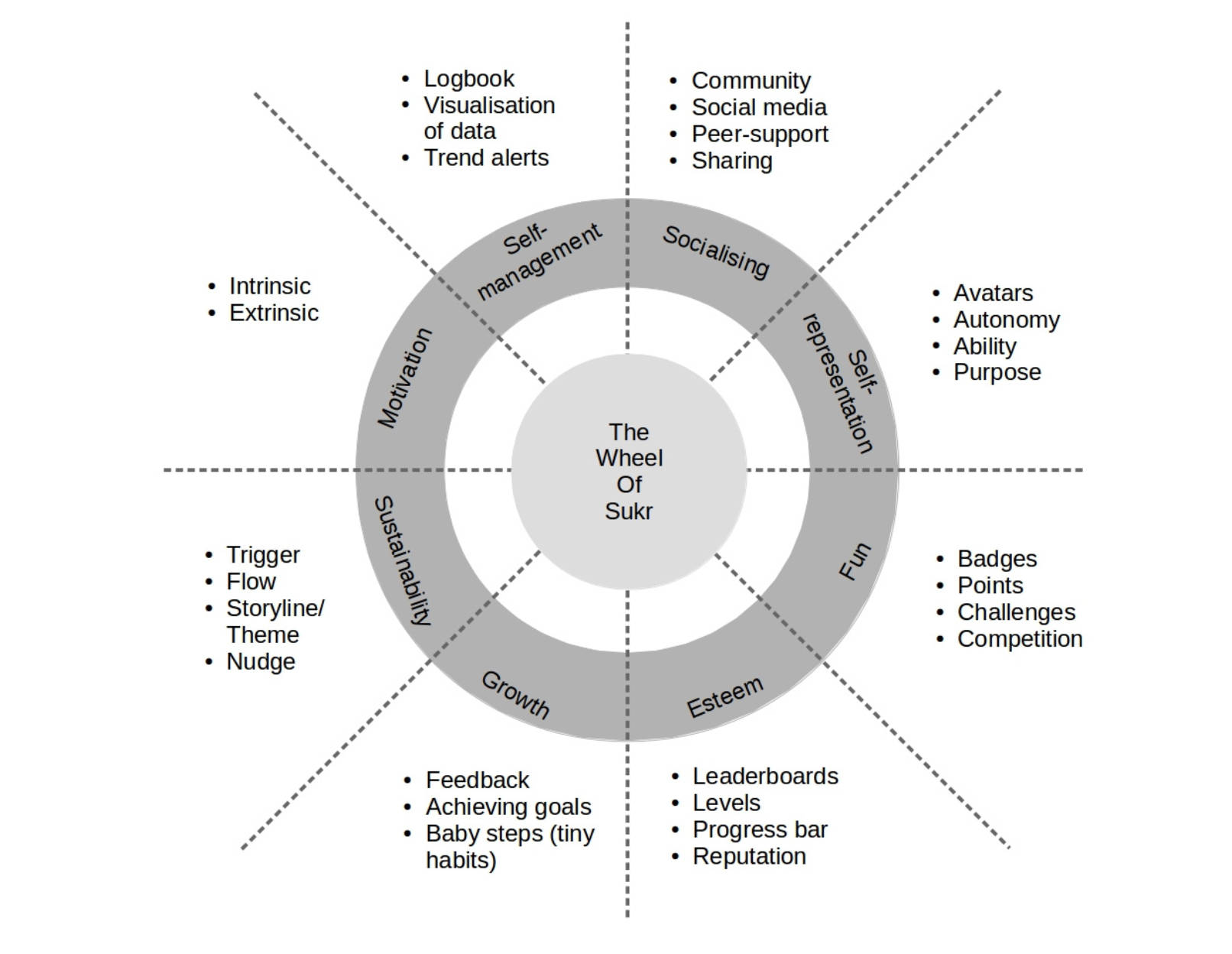 A Framework for Gamifying Self-Monitoring 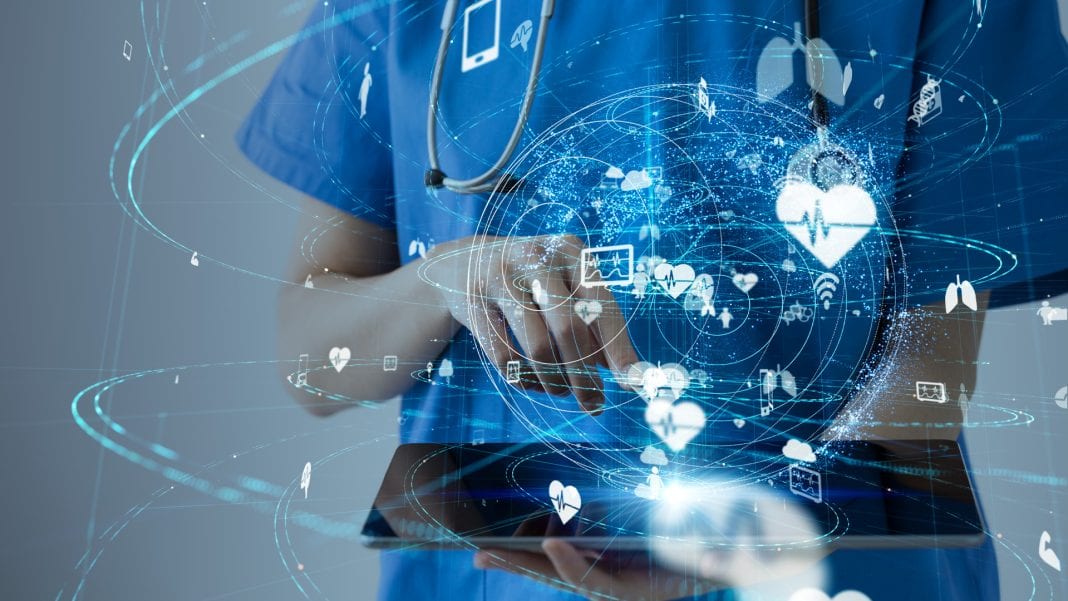